It is with great joy that VAF is thrilled to announce that Priscilla has accepted a position to work in one of the hospitals in Winneba, Central Region. At the age of 25 this has been a long and rocky road for Priscilla as she faced almost insurmountable obstacles along the way. Now, with a recently completed Diploma in Community Nursing under her belt, Priscilla is ready to start a new chapter in her life.

Volta Aid Foundation has known Priscilla for over eight years and helped her complete junior high school in 2020. At the age of 16 Priscilla graduated from junior high school with top grades and was offered entrance into several top-tier senior high schools in Accra and Ho. Her family was unable to raise enough funds for her school fees which resulted in her offers being withdrawn. For the next 12 months Priscilla idled at home and worked to support her Grandparents.

With the support of Volta Aid Foundation, Priscilla was enrolled in Mawuko Girls Senior High School and had all her educational expenses provided for. Three years later, at the age of 20, Priscilla graduated with excellent results. Despite never thinking that she would finish school, her dreams did not end there. She wanted to become a nurse. Over a year later she received the news she was waiting for – an entrance letter to Nurses Training College in Winneba. Knowing that this was a once in a lifetime opportunity for Priscilla, VAF once again offered her a scholarship so she could pursue her dreams.

In February 2017 Priscilla graduated as a qualified community health nurse. However, with the government unable to offer any positions to graduating nurses, she was once again at crossroads. A diploma but no job. Priscilla did not sit still and was busy gaining crucial work experience assisting Volta Aid Foundation with our diabetes outreaches, and our friends at Aya Worldwide in their community planning sessions.

In June the government announced they would offer jobs to a number of recently graduated students. Contentiously, the pay rate would be cut, and they would be offered contracts at only 60% of their promised value. Despite unions boycotting this decision by the government, Priscilla did not want to miss out on this limited release of jobs, so accepted the offer, attended an interview, and was granted work in Winneba.

We are very grateful to all our supports who have generously donated to our scholarship fund since 2010. Outcomes like this is why we believe in the power of education. Money should not be a barrier to education and without your support Priscilla would not have been able to realise her dreams. If you would like to consider donating to our scholarship fund for young people like Priscilla, click the donate button below (if you are from Australia please visit the ‘Australia’ tab). 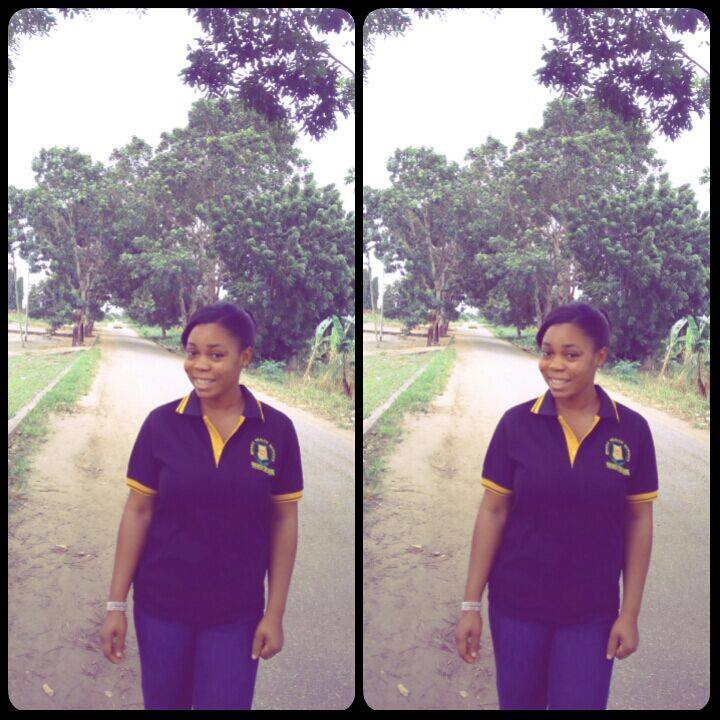 Volta Aid Foundation is built around the fundamental belief that every person, in every corner of the globe, has the right to social advancement through education, knowledge and empowerment. We hold registration with local, regional and national authorities in Ghana and have been operating since February 2010.